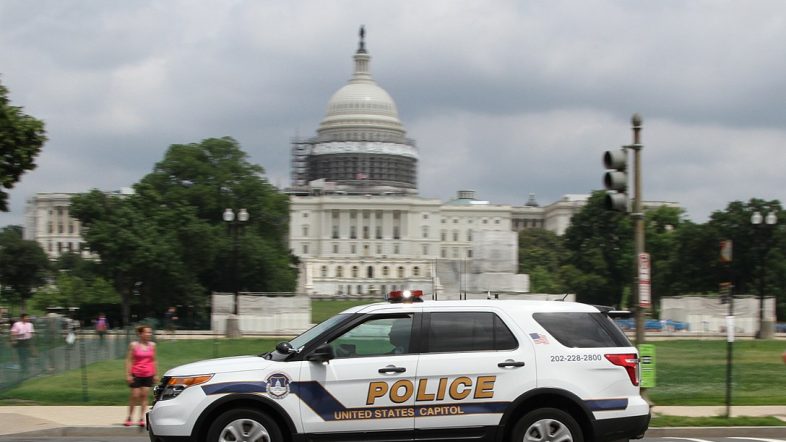 Despite the overwhelming evidence that they intentionally dodged escorts to remain inside the building past hours, federal prosecutors decided not to prosecute the production crew arrested for unlawful entry in June.

The incident happened in mid-June, when the crew were discovered still inside Longworth House building after 8:30pm at night despite being told they needed to leave.

How they managed to remain inside the building unnoticed so long after it was closed remains a mystery.

The Capitol Police said in a statement that it had been working with the US Attorney’s Office for the District of Columbia on the case, but it was informed that none of the nine individuals arrested that night would be prosecuted.

“We respect the decision that office has made,” Capitol Police said.

The US Attorney’s Office has not commented.