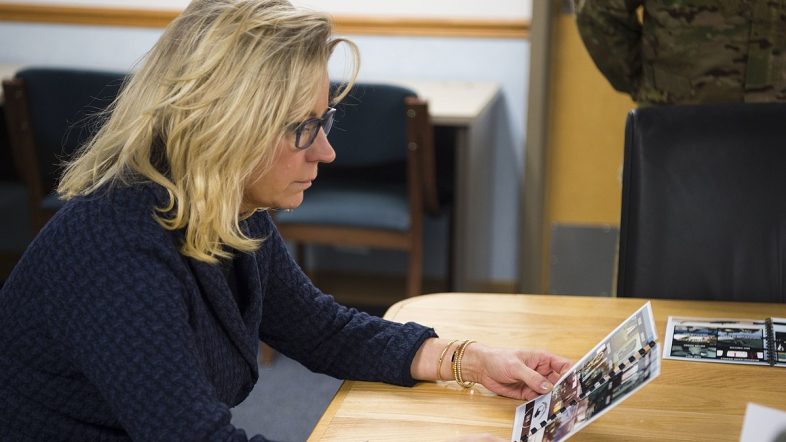 Rep. Liz Cheney (R-Wyo.) said in an interview aired Friday that she did not think House Minority Leader Kevin McCarthy (R-Calif.) should be Speaker of the House, saying he had been “unfaithful to the Constitution.”

“My views about Kevin McCarthy are very clear. [The] Speaker of the House is the second in line for the presidency. It requires somebody who understands and recognizes their duty, their oath, their obligation,” Cheney told ABC News’ Jonathan Karl in an interview on “This Week” when asked if the country would be better or worse off if McCarthy was the next House Speaker.

“And he’s been completely unfaithful to the Constitution and demonstrated a total lack of understanding of the significance and the importance of the role of Speaker, so I don’t believe he should be Speaker of the House. And I think that’s been very clear.”

During her concession, Cheney said that she could have easily won her primary again this week, but said it would have required her to go against her conscience and backing Trump’s dubious claims.