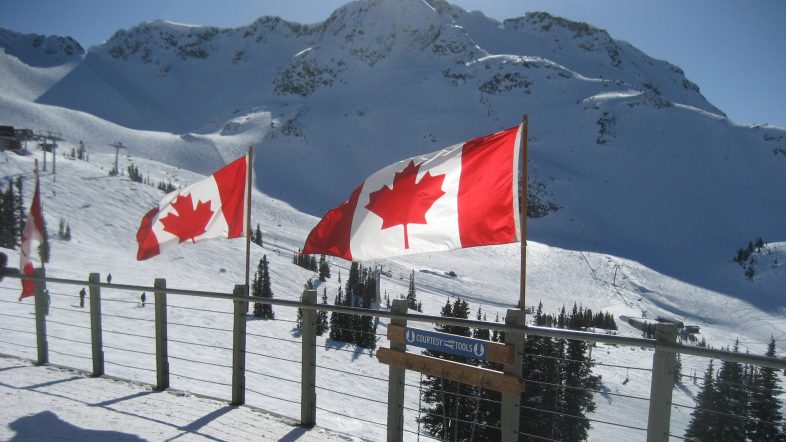 The Canadian man sparked an amber alert in Canada after fleeing an arrest warrant in his home country. US immigration officers detected a cut fence along the border and tracked the man who was with two children.

A Canadian man with a history of sexual crimes against children is accused of driving through a barbed wire fence to cross the U.S. border with two children and their mother illegally.

Agents called the Royal Canadian Mounted Police, and the agencies identified Moore, a Canadian man with a history of sexual assault and child pornography, as the alleged border jumper.

Canadian authorities executed an arrest warrant for Moore on Friday in connection with an investigation but found the residence where he lived with the two children and their mother empty – prompting an amber alert.

The investigation eventually led authorities to a campground at Sturgis, South Dakota, where they arrested Moore and his common-law spouse.