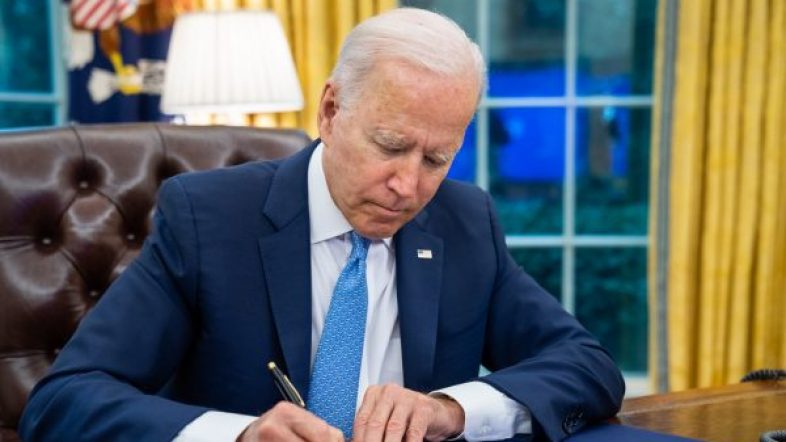 The administration may use executive power granted under the Public Readiness and Emergency Preparedness (PREP) Act to declare a public health emergency to allow abortion providers and pharmacists to distribute chemical abortion pills, even in states where abortion is heavily restricted, according to Politico.

White House staffers prefer the PREP Act option, which would allow Biden to shield abortion providers from criminal prosecution, compared to other proposals, but they remain skeptical that the emergency actions could survive legal challenges in court. It is also unclear how long the order could last given that public health emergencies are temporary, according to Politico.

Democratic New Jersey Sen. Cory Booker and Democratic Massachusetts Sen. Elizabeth Warren, along with 16 of their Senate colleagues, urged Biden to take executive action to protect abortion access, including through the use of the PREP Act, in a July 13 letter.

Democrats in Congress have so far been unable to pass a bill that would legalize abortion throughout the entire duration of pregnancy in all 50 states, though the bill has been brought forward three times in 2022.