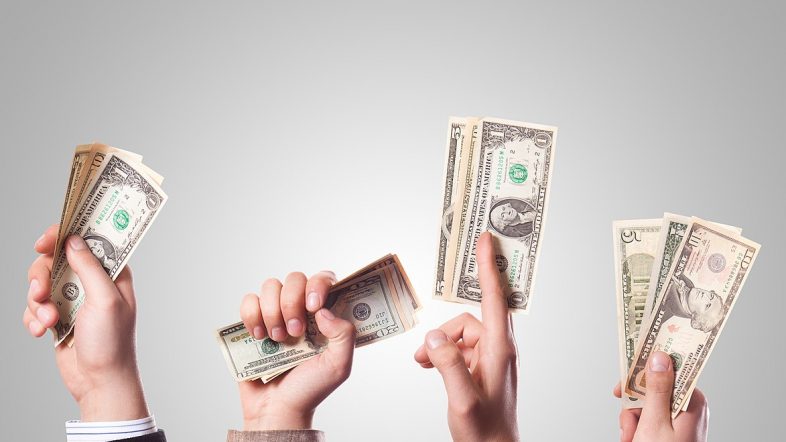 President Biden announced on Wednesday that he would cancel $10,000 in student loan debt for Americans earning less than $125,000 per year, capping months of anticipation over a campaign promise to provide economic relief to millions of people, according to four people familiar with the announcement.

Mr. Biden also extended a pandemic-era pause on loan payments until the end of the year. It has been in effect since March 2020.

“In keeping with my campaign promise, my Administration is announcing a plan to give working and middle class families breathing room as they prepare to resume federal student loan payments in January 2023,” the president said in a Twitter post outlining some details of his plan.

Mr. Biden also said those with undergraduate loans would be able to cap their payments at 5 percent of their monthly income, a change that could significantly reduce bills for millions of borrowers. The government’s current income-driven plans generally cap payments at 10 percent of a borrower’s discretionary income.

The debt forgiveness, although far less than the amount that some Democrats had been pushing for, comes after months of deliberations in the White House over fairness and fears that it could exacerbate inflation before the midterm elections. The plan will almost certainly face legal challenges, making the timing of any relief uncertain.

Many Democrats have argued that debt forgiveness is necessary to address racial disparities in the economy. But critics say widespread debt forgiveness is unfair to those who tightened their belts to pay for college, and Republicans and some Democrats contend that it will add to inflation by giving consumers more money to spend.

Students who received Pell grants, which are for low-income students, will be eligible for an additional $10,000 in debt forgiveness.