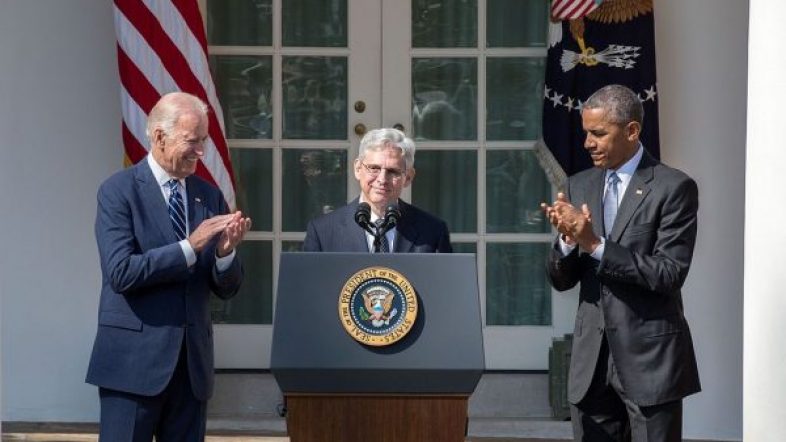 Attorney General Merrick Garland put the Department of Justice on notice yesterday. The AG had to remind the department that they are not supposed to communicate directly with members of Congress. Instead, the DOJ is directed to communicate with Members through the Office of Legislative Affairs. AG Garland issued a memo to the Department of Justice remining them of policies and procedures.

“Garland said these policies were designed to protect the DOJ’s “criminal and civil law enforcement decisions, and its legal judgments, from partisan or other inappropriate influences, whether real or perceived, direct or indict.”

They are also designed, Garland said, “to ensure that Congress may carry out its legislative investigatory and oversight functions.”

The memorandum comes on the heels of a tumultuous few months for the DOJ and the FBI. Over the weekend, Tim Thibault, an assistant special agent-in-charge in the District of Columbia, retired amid allegations that he supposedly ran interference in the investigation into Hunter Biden’s laptop.