Actor Shia LaBeouf and Knowing What a Man Is

Actor Shia LaBeouf and Knowing What a Man Is 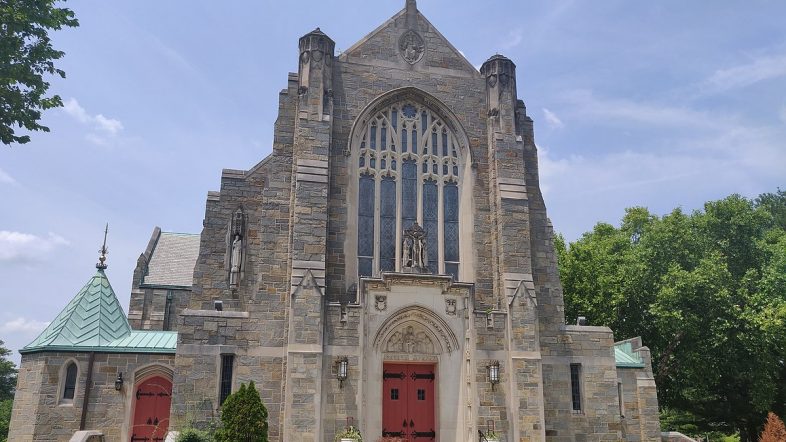 The conversion of actor Shia LaBeouf has continued to draw attention across multiple platforms. His is a feel-good story of rogue, bad-boy actor finding Christ. In his interview with Bishop Robert Barron of Word on Fire Ministries, he talked about the absence of discussing what today’s masculinity is in our culture. The conversion of the 36-year-old actor came when Mr. LaBeouf was filming for his upcoming film starring as St. Padre Pio.

LaBeouf explained to the bishop that he, as a person who was never taught real masculinity, didn’t understand the difference between the two.

“’Let me explain the difference to you between being meek and being weak,’” the “American Honey” actor recalled Father James telling him. “’Meek is to be treasured, meek is to be valued, meek is a submissive respect; weak is having no faith’ — he starts explaining stuff like that to me.”

LaBeouf said his understanding of meek was far different, noting that he never had a “puberty ceremony,” though he had participated in the Jewish ritual of a bar mitzvah at age 13.

“It’s not like I wandered off into the woods and I came back with a lion’s head,” he explained. “There’s no puberty ceremony for a young man today.”

“That’s a problem in our culture,” Bishop Barron interjected. “We’ve forgotten how to do that.”

“Yes, and you don’t really know what it is to be a man,” LaBeouf asserted.

The actor said Father James likened masculinity to a mountain, “because it’s immovable; wind is not going to move a mountain.”

Read more of the interview at the Daily Wire.

The movie, Padre Pio, is an Italian-German biographical drama directed by Abel Ferrara starring Shia LaBeouf as Padre Pio. The drama is scheduled to release next month.