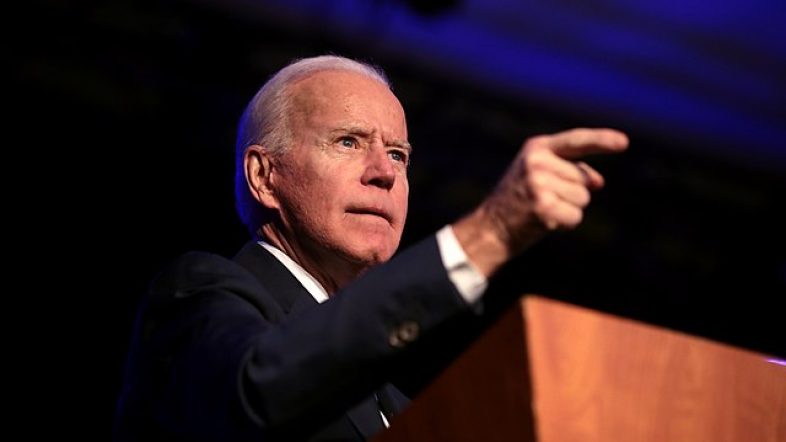 During his opening remarks at the ‘United We Stand’ Summit at the White House on Thursday, the President called on Congress to exercise tighter control over social media companies, specifying the need to ‘get rid of special immunity’ and ‘impose much stronger transparency requirements.’ The remarks were made as part of a speech calling on Americans to stand up to the white supremacy and hate that are allegedly plaguing the country.

The president placed part of the blame for the purported proliferation of hate on social media companies.

In the last few years, it’s been given much too much oxygen in our politics, in our media, and on the Internet; too much hate — all for power and profit. That’s the part we don’t — that’s changed a little bit. It’s about power and profit. – Whitehouse.gov

His call-to-action directed the United States Congress to revoke social media companies’ special immunity from liability over content posted by users. In the past, the White House has asked lawmakers to revoke Section 230, a law that grants said companies the above-mentioned immunity. The Administration has also called for stronger anti-trust and transparency obligations on tech companies.

The White House had repeatedly called for revoking Section 230, a law that shields online companies from liability over content posted by users and has also supported ramping up anti-trust and transparency enforcement on technology companies. – SRN News

Twitter’s suspension of former President Trump’s social media account and the removal of conservative content on YouTube and other platforms lend significance to President Biden’s efforts to impose Government terms on the flow of information on the internet, specifically on the operating procedures of social media and tech companies.